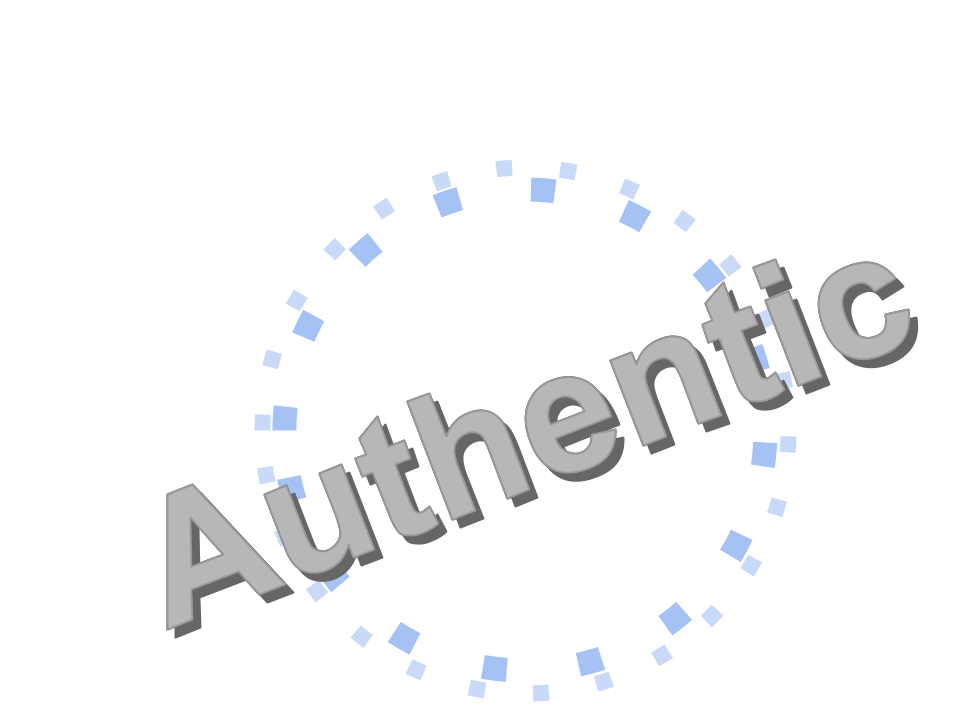 I read this article in the New York Times during the holiday break at the end of 2014 and it really resonated with me. My first love in Scotch whisky was Bruichladdich and I could never express exactly why it pleased me so much. They really did attract attention on the shelf at the liquor store and the product was good. But there must have been more to it than that.

The more I learned about who they were and about why they made whisky convinced me that it was their authenticity of product and purpose. As a former Marketing professional, I really appreciate a strong brand and they have always been tough to ignore, and perhaps tough to love due to their unusually diverse product portfolio. 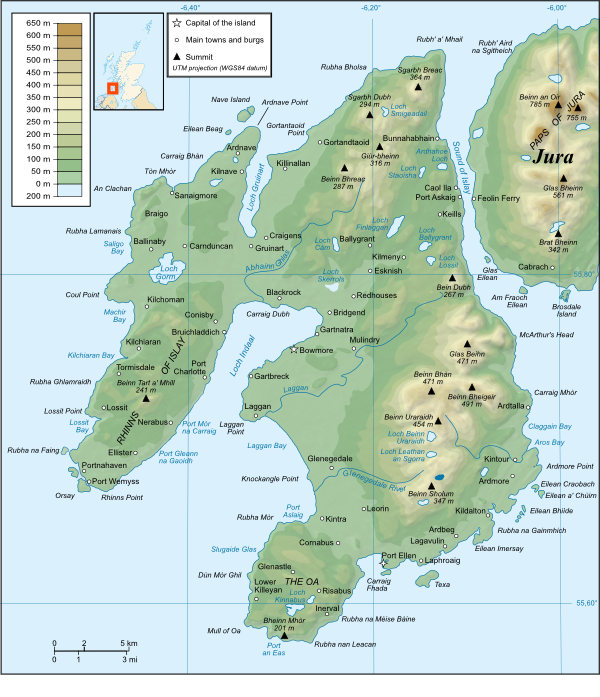 The more I discovered that I liked their products, I came to like that Bruichladdich was* owned by people who were passionate about the place (Islay), about the distillery itself and its history, about the people who live in the area, and about having a positive impact on local economy and the planet - and of course, about putting their own stamp on single-malt Scotch whisky.

For instance, I also really like the products of William Grant and Sons (you may have had their products: The Balvenie, The Glenfiddich, Tullamore Dew - the latter being an Irish whiskey product), to this day a family owned operation. In this age of massive drinks conglomerates, I find it's amazing that a "small" family-owned company is able to produce the largest-selling single-malt whisky - at least as of 2012 - (The Glenfiddich) and is able to compete with much larger, much more diversified companies.

I don't only drink the products of independently or family -owned whiskies - I'm just saying that I really like it when the little guy can get some traction in a highly competitive market and can use their personality to stand out from the crowd. If the whisky tastes good to me**, I'll keep trying more expressions from them.

* Note: Bruichladdich was acquired by Rémy Cointreau in July of 2012 and they seem to be honoring their statement that they intended to keep it focused on locally sourced and hand-crafted products. I've been enjoying their three different stable product lines and believe that their quality has been maintained, at least as far as I can tell.

** I hope you'll take my statements about whisky brands as a hint that a whisky might be worth investigating. I encourage people to try as many different whisky expressions as they can, so they can learn what they like. There are probably about 2000 different single malts on the market as I write this, and there are a lot of good choices across all styles priced under $100...many under $50. As you can see, there are many reasons to like a product, beyond the obvious (Do you like it?).