Ardbeg -- Going Where No Scotch Whisky Has Gone Before

In their own words: 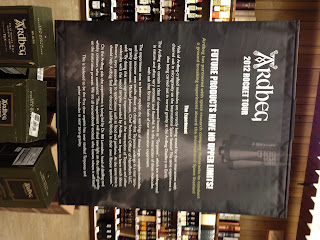 In short, Ardbeg has placed some Scotch to age in microgravity, and identical samples are aging here on Earth. Actually, it's not really Scotch; it's some molecules that are part of Scotch, in particular some that interact strongly with the oak in which Scotch ages, and it is this interaction which is the subject of the experiment.

The photo above is from the interior of Beltramo's in Menlo Park, CA. You may well be wondering: How did I know that this poster was in the store? There was a rather conspicuous vehicle parked out front. You don't see a Scotch-themed missile every day. Apparently, it's been driving around the Bay Area for a few days now.

Here are the pictures: 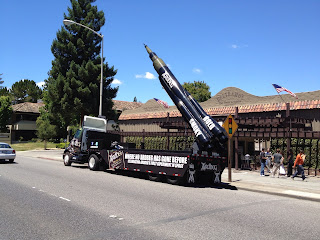 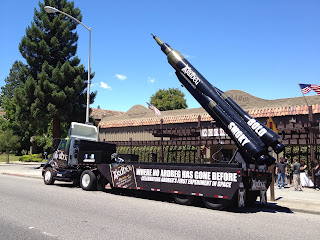 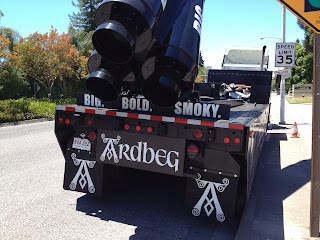 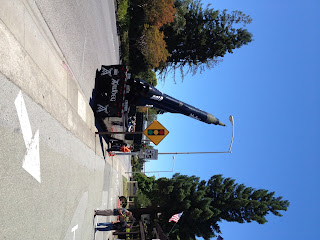 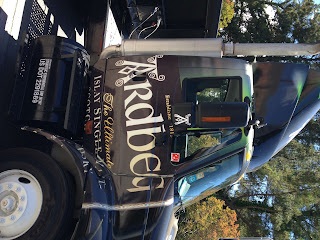 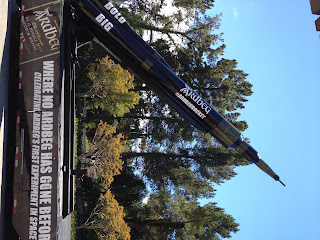 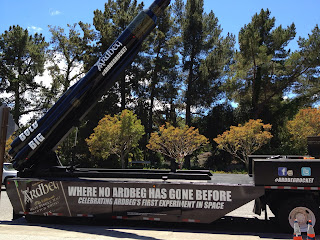 Oh, I almost forgot -- as if the Ardbeg missile wasn't attention-getting enough, there was a hottie in a spacesuit, too. 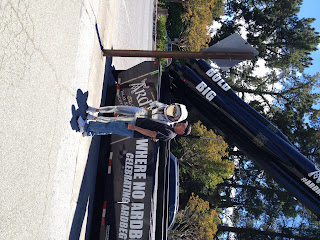 Posted by Unknown at 9:43 PM No comments: